Mazda's new SUV flagship will begin a European PHEV offensive when it's revealed on 8 March Mazda's all-new CX60 SUV will be the first of two models from its Large Product Group, due on sale in Europe by 2024. Spotted out on the road in the run-up to its unveiling on 8 March, [...] 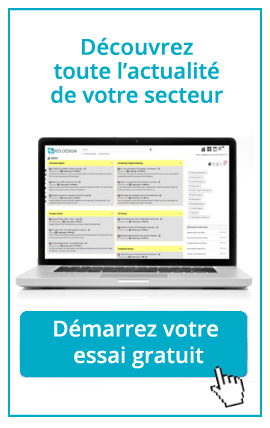